What is Particulate Matter (PM2.5)?

What is Particulate Matter (PM2.5)? 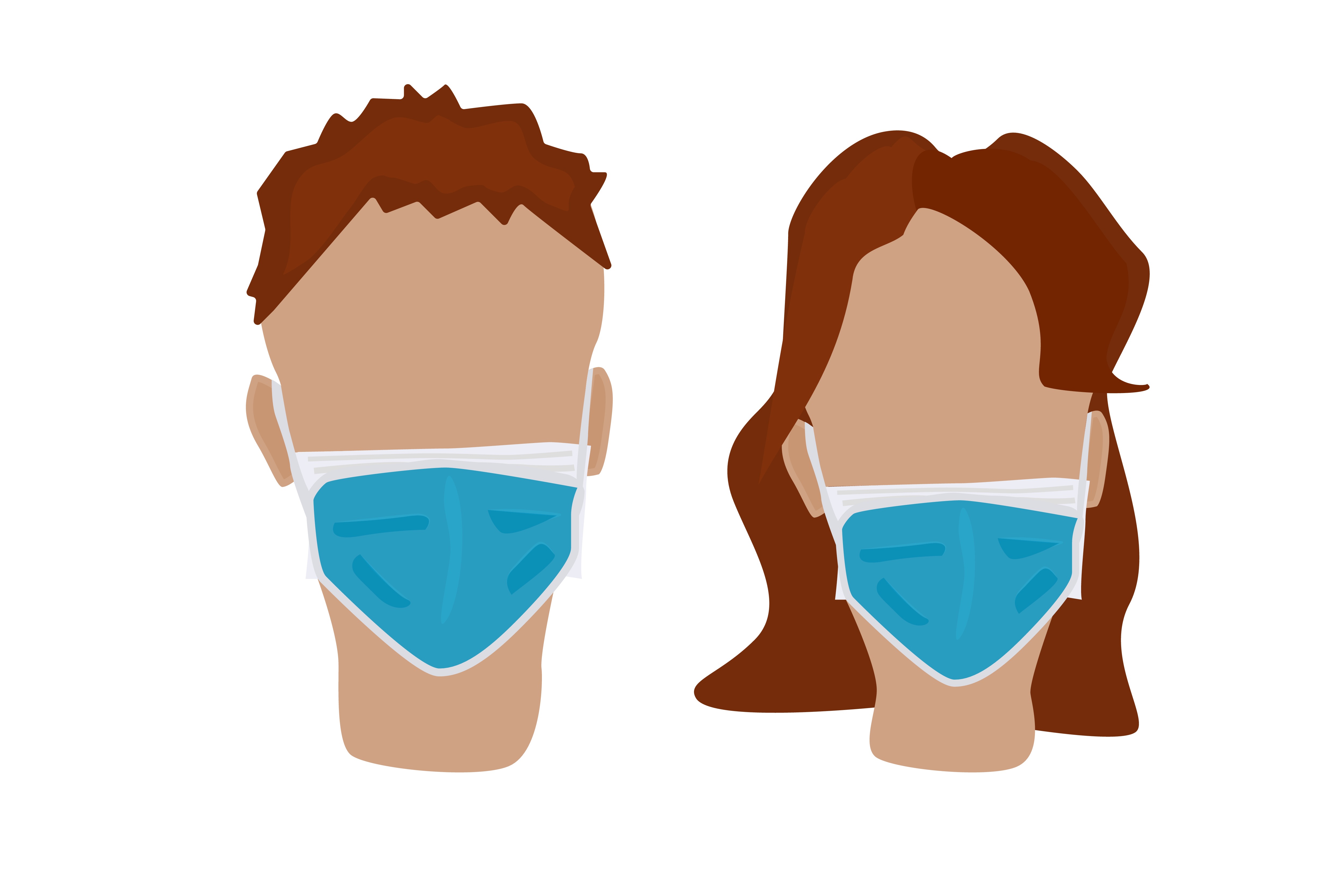 Particulate matter (PM) is composed of solid and liquid particles suspended in the air. The scientific definition of PM is not based on the composition of the pollutant but is based on the size of the particles.

Generally, the smaller the particle size the worse the potential health impact. The smallest particles (nano-particles) can easily infiltrate any part of the body, including the arteries, lymph nodes, heart, liver, spleen or even the brain. There is some evidence to suggest that nano-particles cluster around existing inflammations / fatty deposits in arteries, which may lead to cardiovascular events.

There are 3 main sources of PM:

Not all PM is created equal. High PM level due to sea salt is benign as compared to the same PM level driven by toxic chemicals in the air. Hence, each location/city has its own unique PM fingerprint. Moreover, in some locations the PM is locally generated and in others it travels miles to get there.

PM2.5 is measured in micro-grams (one-millionth of a gram) per cubic meter (mg/m3).