What You Need to Know About Getting Tested for COVID 19

What You Need to Know About Getting Tested for COVID 19 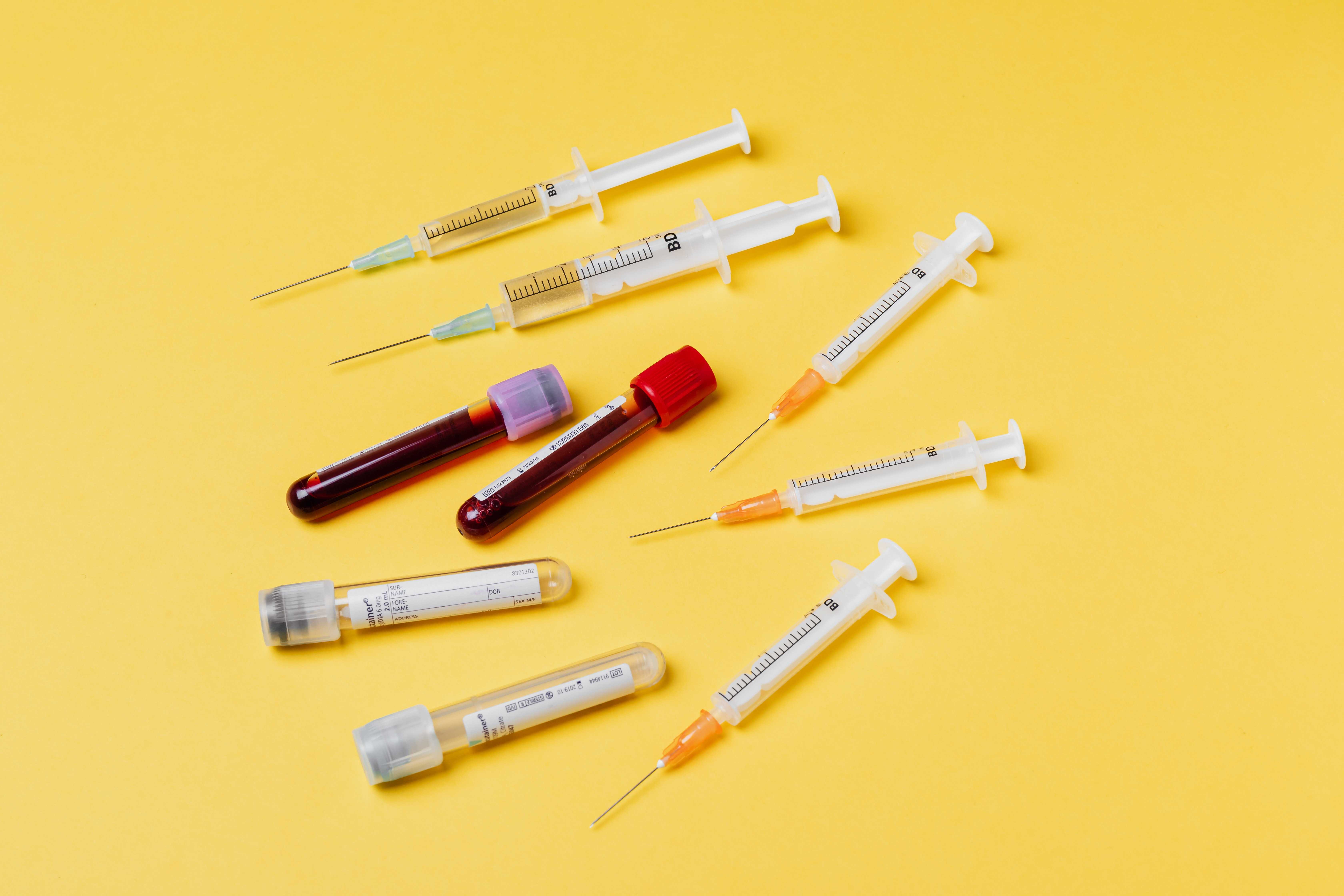 When is each test used?

The two tests have different use-cases; viral tests are used for diagnostic purposes, whereas antibody tests may be used to estimate the true rate of infection in a particular group, as they can tell if someone has been exposed to the virus without having developed noticeable symptoms. Knowing the true rate of infection is important because the ‘confirmed cases’ metric is likely to substantially underestimate the rate of infection, as it only considers individuals who test positive for COVID-19, and does not count those who did not get tested as a result of having mild to no symptoms. The true rate of infection is also important to judge just how fatal the disease really is. The death-rate that is most commonly reported is the case-fatality-rate (CFR), which is the number of deaths divided by the number of confirmed cases; however, a more accurate picture of the fatality rate would be the infection-fatality-rate (IFR), which is calculated as the number of deaths divided by the number of people infected. As such, CFR-based death-rates may be considerably overestimating the likelihood that someone dies as a result of contracting COVID-19.

Two kinds of antibodies are generated in response to a COVID-19 infection: Immunoglobulin M (IgM) and Immunoglobulin G (IgG). IgM is the first kind of antibody produced in response to an infection, and its role is temporary. It acts as the first line of defense; think of it as the quick response force that is activated in the event of an invasion by a foreign body. These antibodies hold down the fort until the cavalry (lgG) arrives. The body takes some time to produce IgG, but these kinds of antibodies offer more lasting protection against the pathogen (i.e. micro-organisms that cause disease).

Central to understanding the effectiveness of tests are the concepts of sensitivity and specificity. Sensitivity refers to the likelihood that a test correctly determines that a person has a particular disease, while specificity is the probability that the test correctly determines that someone does not have the disease. This means that there are four distinct possibilities:

This is illustrated in the graphic below.

Tests are not perfect

The most common test administered for a coronavirus diagnosis is called the real time RT-PCR. Although efforts to obtain sensitivity and specificity figures from testing centers were unsuccessful, data collected by the Johns Hopkins University sheds some light on the sensitivity and specificity statistics for several tests developed by various companies around the globe. Sensitivity values for commercially available molecular (diagnostic) tests such as the RT-PCR range from 80-100%, whereas specificity values range from 92-100%. Sensitivity and specificity values vary for antibody tests depending on the time of testing and the type of antibody being tested for, but generally, sensitivity values range from 84-100% while specificity values range from 63-100%. To gain a more complete understanding of test results, it is important to consider them in light of these measures of reliability; attempts should be made to ascertain the sensitivity and specificity figures for tests conducted. The aforementioned metrics may also vary as a function of the cost of the test; free testing done by government facilities may have lower accuracy due to considerations of cost. At present, public testing facilities in Pakistan account for approximately 42% of daily testing capacity1. It is important to note that, due to the potentially prohibitive cost of the test when administered by a private facility, it is likely that the majority of the tests that are availed are conducted by public facilities. In diagnostic tests such as the RT-PCR, it makes sense that sensitivity should be prioritized over specificity, as the risks posed by a false-negative outweigh those posed by a false-positive. An individual who receives a false-negative may go on to infect many others under the assumption that they are disease-free. On the other hand, as far as antibody testing goes, specificity must be prioritized over sensitivity, as the risks posed by false-positives outweigh those posed by false-negatives. An individual who receives a false-positive may abandon caution under the incorrect assumption that they have immunity from the disease, while in reality, they are just as susceptible to it as anyone else. False-positives may be particularly dangerous if the concept of immunity passports, which would allow people with antibodies to qualify for fewer restrictions, is implemented.

Almost four months into the coronavirus pandemic, there is a lot that is still unknown about the virus. This article aimed to highlight some of the reasons why test results should not be considered definitive; there is an associated margin of error that must be taken into account when interpreting the results of such tests. Fortunately, the death rate (CFR) for COVID-19 in Pakistan is relatively low (approximately 2%). However, as the number of people who have recovered from the disease increase, we must remember to continue to exercise caution; there is no evidence to suggest that the presence of antibodies confers immunity, or if it does, how long this immunity lasts. The best course of action is to continue to follow standard operating procedures (SOPs): maintain a distance of 6 feet from others, avoid crowded places, and wear a mask before going out in public.

In case you would like to explore the probabilities in further detail, here is an excel file which shows the probability of having the disease if one gets a positive result (probability tree is flipped).